Founded on the harsh south-west coast of Norway in 2015, Tyrfing Innovation descends from the ancient Vikings. The Viking era was known for its brutality and the Vikings as raiders, but they were in fact no better or worse than other communities of that time.

Conceptions of the Vikings as violent, piratical heathens who plundered and colonized are complicated by the fact that they were also known for their innovative and entrepreneurial exploration of the world. They were sailors, craftsmen, merchants and settlers.

The modern Viking is an individual who pursues an idea, takes on challenges and looks for adventure. A modern Viking looks beyond the horizon and finds new solutions to old problems – those creative enough to think differently. 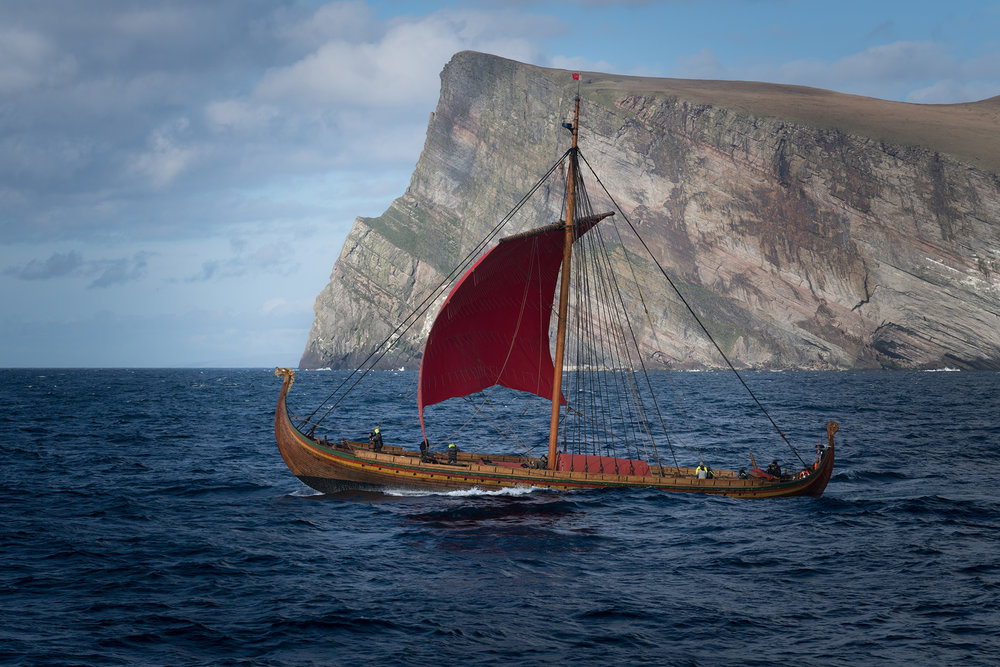 What does Tyrfing mean?

The name Tyrfing originates from Norse mythologi which was the dominant theology during the Viking Era. In Norse mythology Tyrfing is as a magic sword that would never miss a stroke, would never rust and would cut through stone and iron as easily as through clothes.

never miss a stroke, never rust and would cut through stone and iron

In 2015 Morten Lerbrekk founded Tyrfing Innovation with a clear vision to create a company that makes a difference to the oil and gas industry. For the first couple of years the company developed and implemented several Enhanced Oil Recovery (EOR) technologies for a customer in Bakersfield, CA.

In 2017 the company started a major Plug & Abandonment (P&A) development project together with a Norwegian operator, and in 2021 the company secured an investment to bring the Multi Drilling Tool towards commercialisation.

Since 2017 the company has developed several unique technologies to improve plugging of wells, and the P&A market has become the key focus area for the company moving forward.

“As the name and background implies, Tyrfing Innovation has high ambitions for its product and services”